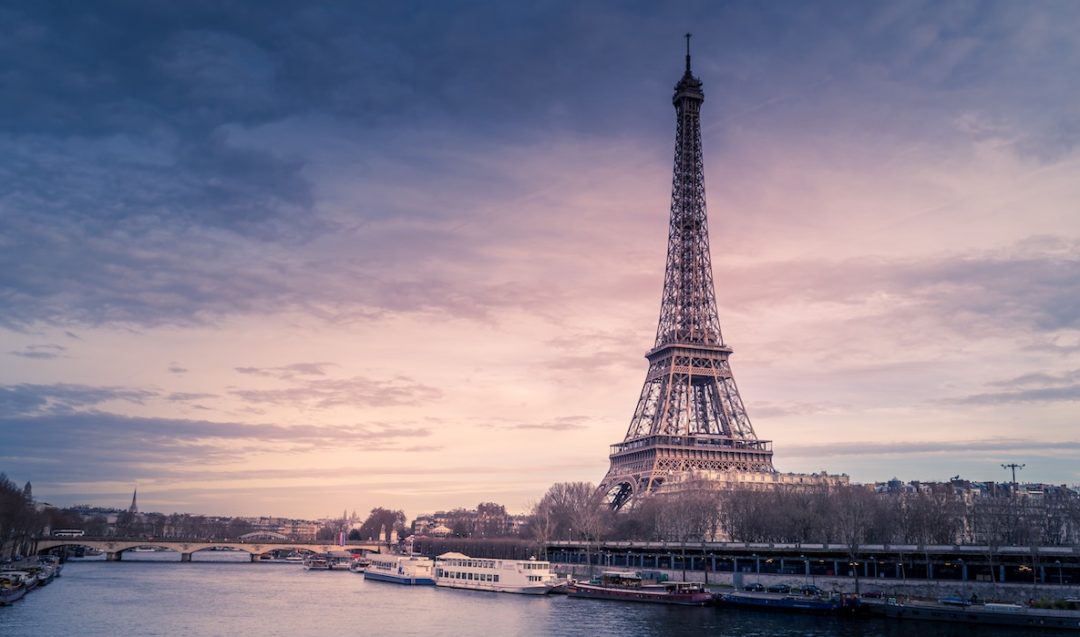 Paris is the leading travel destination in Europe. This city is well-known for its exquisite French cuisines, culture and extraordinary architectural designs. We take a look at some of the top five French foods that make Paris worth visiting.

This is a French dish that has grabbed international attention. Prepared from beef braised in red wine and beef soup obtained from onions, mushrooms and garlic, Beef bourguignon is a tasty meal worth your time and money. Nowadays it is easy to prepare this food from the comfort of your home. Obviously, this is after you have had a taste at Chez Rene restaurant in Paris. The hotel serves bourguignon with potatoes that have been organised perfectly to bring out an appealing look. The restaurant is usually flooded with tourists year after year. Make a reservation today to avoid the last minute rush.

2.Confit de canard is another superb French dish to try out in Paris.

This mouth-watering dish is prepared from duck meat. In fact all parts of the duck play a vital role in producing the end product; Duck Confit. The preparation method is fast and pretty much easy. With few ingredients like garlic, salt and herbs, you can make Confit de canard in minutes. This meal is accompanied with red cabbage, roasted potatoes fried in duck fat or red wine. If you like duck then Le Petit is the place to go. This restaurant is open on a 24/7 basis. Normally, it is not too busy hence you can visit any time you wish. The staff is super excellent and inviting. Their produce is always fresh as it is obtained from their farm.

3.The best salad: Nicoise Salad is found in Paris, France.

This salad comprises of tomatoes, red peppers, boiled eggs, tuna, shallots, raw vegetables, green beans and Nicoise olives. Vinaigrette is used to dress the salad hence its luscious taste. The word salad is said to have originated from the French phrase ‘salade’. This goes without saying that Paris, France offers the best salads in the world. You can enjoy salad Nicoise at dinner after a long day of touring France’ beautiful structural designs.

4.Soup a l’oignon popularly known as French soup is a must have dish while in Paris.

The French soup dates back to the Roman Times. It is prepared from beef soup and caramelized onions. The soup is finalized by putting a large piece of bread or cheese on top. This gives it an attractive appearance and a splendid aroma. You can make your own French soup by getting a French recipe online.

5. Paris is rich in Red and White wines.

Getting the best wine can be tricky. This may not be the case in Paris. France has been known to be the largest producer of wine for a long time now. Paris to be specific has abundant wine regions such as Burgundy and Loire Valley. You can get some of the cheapest wines in the city for less than $20. For instance, the Domainede Paris cotes de Provence Rose that goes for $15.99 only. Some little wine is good for the stomach.

France offers a beautiful scenery of historical sites and architectural designs. Some of the finest architectural pieces include: Eiffel Tower, Sainte Chapelle and The Louvre.

Located in Louvre Palace, the Louvre is the largest museum in Paris, France. A million of visitors tour this historic monument annually. It hosts royal paintings and drawings from various parts of the world such as Greece and Egypt. You can gain free entry into the museum all days except on Tuesday. This initiative was put in place following the terrorist act that occurred on 13th November 2015. The Mona Lisa painting and Michelangelo’s Dying slave drawing are a must see in the Louvre.

7. The Eiffel Tower is the best place to be in Paris.

The iron tower which is 324 meters tall stands out as the tallest building in France. It is situated on Champ de Mars close to Ecole Militaire to the Southeast. You can enjoy the diverse French cuisines offered in the first and second floors of the building. Citizens from the European union can also enjoy viewing Paris and its surroundings from the third level. You can opt to use stairs or a lift to find your way to the top of the structure. The experience is worth a try.

The Holy Chapelle or Sainte Chapelle as its popularly known is located in the heart of Paris. The structure of Sainte Chapelle follows the Gothic structural design. The church has the finest stained glass windows in the world. This is one feature that attracts visitors here. The center is open from 9.30AM-6PM on Wednesdays. You can book tickets online to avoid missing out on Sainte Chapelle tours. This is definitely a spiritual healing spot for everyone.

Paris is the leading fashion hub in the entire world. For instance, designer Culottes originated from France. Culottes originated from the French word ‘Culot’. These undergarments were worn by both female and male persons in France. Although these clothes were worn by men to signify the rejection of the patrician rule, the culture of wearing culottes has since spread across the world at present.