Top 5 Must Visit Places in Venice 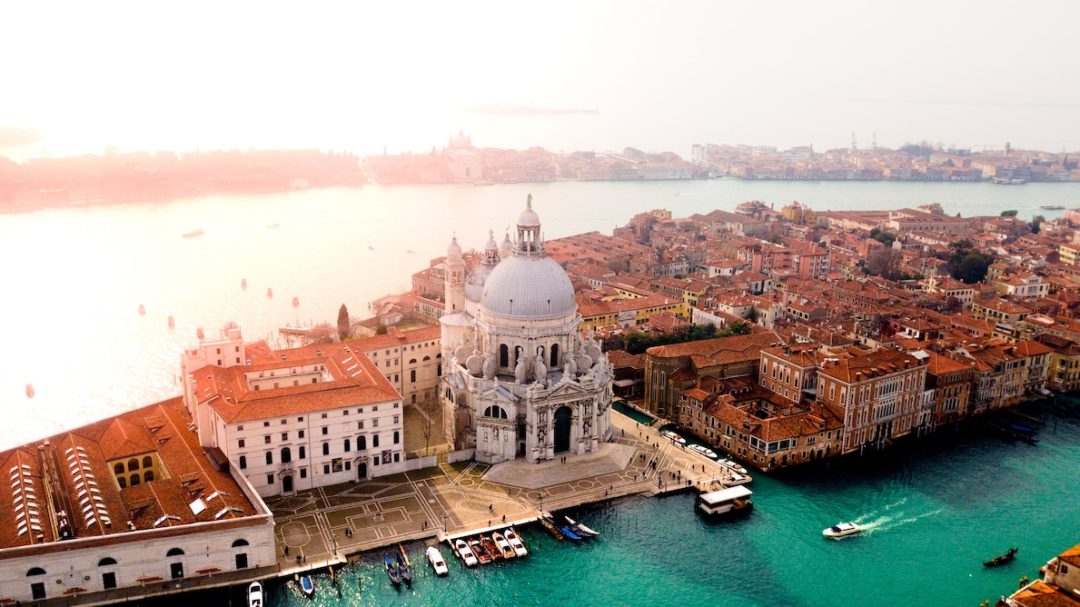 Venice, A city with no roads but canals is worth exploring. Though small, the city has much to offer than what you expect. A trip to Venice is time well spent.

Is the most visited museum in Italy. Founded in 1951, the modern art museum is a continuation of Peggy Guggenheim’s work. The American heiress was said to have lived there for almost three decades. Up until then, her work was privately exhibited in the museum. The same was passed on to Solomon Guggenheim who displayed these collection to the public. This artworks include: sculptures and modern artwork that embraces surrealism, cubism and abstract expressionism. Located between Santa Maria Della Salute and the Gallerie dell’ Accademia, the site is a tourist attraction for both local and international audience.

A lot has changed since Peggy’s death. All rooms on the main floor were converted into galleries in 1985 by his brother Solomon. The basement rooms were transformed into support sections for the museum. You can visit Peggy Guggenheim collection on weekdays from 7.00AM-8.00AM. On weekends the center is open from 10AM-7.45PM. The location is perfect for relaxing. You can sit outside on the water and soak up for a while, watching people and the traffic. Peggy’s family history is interesting, especially how her parents died on the Titanic. Most important is that she was buried in the garden with most her dogs.

This is a major waterway passage in Venice, Italy. You can find your way through the Grand canal by boarding a water bus, private water taxi or a gondola. A gondola is an ancient rowing boat perfect for navigating the Grand canal. The fact that Venice has preserved her waterways for a long time tells you how the local citizens love nature. They are warm and welcoming to visitors regardless of your origin. You can enjoy viewing the luxurious buildings created by prominent artists in the 18th and 19th century.

The Grand canal has been divided into four parts. This includes the; Rialto bridge, Scalzi bridge, the Wooden bridge and Accademia bridge. Water buses are often used to transport goods on the Grand Canal. Gondolas are also used to ferry people and at times provide emergency medical services. Book your tickets online to enjoy a quiet and peaceful trip on Canalazzo.

This is one of the bridges constructed under the Grand Canal name. Rialto Bridge divides San Marco and San Polo. This bridge was constructed by one celebrated artist, Antonio da Ponte following an architectural design competition in Venice. It is termed as the oldest bridge in the city having been built in the 16th century. The first bridge built in Venice collapsed occasionally. This also prompted Ponte to build Rialto. It has a single stone arch that supports a rectangular deck. You can view some of the city’s buildings well from a gondola on the Rialto Bridge.

Family members who are backpacking at Venice can enjoy a canal cruise through Rialto bridge. In fact, you can order dinner and cocktail services during the trip. The small city is ideal for honeymoon purposes. Most of the folks here mind their own business on a day to day basis. Most of the raw materials were sourced from Florence and Germany that maintain good diplomatic relationships with Italy. Visitors can also use Rialto bridge to cross from San Marco to San Polo. The bridge offers you a good spot to take photos as well.

A trip to Venice cannot be completed without visiting the Saint Mark’s Basilica. The church is located in Piazza San Marco near Doge’s Palace. Saint Mark’s Basilica has been nicknamed as the Chiesa d’Oro meaning the Church of gold due to its luxurious designs of gold and mosaics. It is thought that the church was a symbol of power and wealth. Mark’s Basilica has an attractive exterior that has been divided into three levels; the lower, upper and domes. The balcony has a symbol of replica horses.

Initially, these horses were taken to France during the Napoleon Bonaparte’s rule. They were later on returned in 1815 and kept in St. Mark’s Basilica museum. The horses that are seen on the balcony are replicas made from bronze. The interior part of the church is appealing and worth visiting. The floor is made of marble with animal and geometric designs. Most of the walls are covered in marble layouts. The upper part of the interior is covered in gold patterns and mosaics hence the name ‘Church of Gold’. Saint Mark is a good place to meditate and seek spiritual fulfillment. It is also a great place to learn of Saint Mark’s story.

This is the largest opera house in Venice. Teatro La Fenice or The Phoenix, is a renowned house of open film in the 19th century. Major works of prominent composers such as Danizetti, Bellini, Verdi and Rossini were performed here. The house has had a bad reputation of arson cases over the years. However, the same has been put to rest when the most recent theater was constructed in 2004. Book tickets before you go. The opera house is gorgeous and the prices for the tickets is fairly reasonable. You can always grab a snack before visiting Teatro La Fenice to last you the entire play.